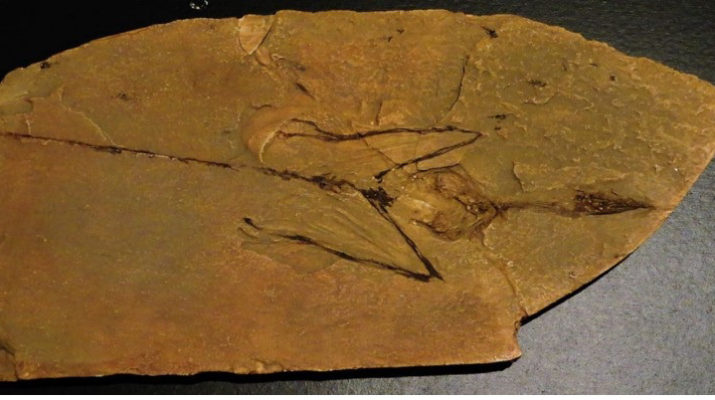 The expedition will take place from August 1 to August 15

Madigen and the Sary-Too Mountains are located in the southwestern Tien Shan in Kyrgyzstan. These unique places remain untouched by tourists. Madygen – is a region with extensive development of Mesozoic formations creating outstanding natural landscapes – Bedlends. Madigen is a vivid and classic example of the Mesozoic (MZ) period on the Eurasian continent. Madigen is known in the world of paleontological science as an area with rare representative representatives of the main and rare forms of fossil fauna. Here, isolated instances of some types of thanatocenoses were found, which made it possible to reconstruct the paleogeographic and geological events that took place here millions of years ago and which became outstanding discoveries that made it possible to reconstruct the geological history of the vast territories of the Earth.

The mountains of Madigen amaze with their beauty! Madigen is an outstanding landscape that must be preserved for future generations and science. These are landscapes for aesthetic enjoyment. The most common representatives of the fossil fauna in Madigen are bivalves of the Bivalvia class. Quite powerful layers composed of representatives of this species indicate their mass extinction in the Triassic (T).

It is important to note the worldwide fame of this region for unique and unique paleontological finds in the world. For example: Sharovipteryx (Sharovipteryx mirabilis) – who lived during the Triassic period 242-227 million years ago. One of two species in the family Sharovipterygidae and the only known representative of the genus Sharovipteryx. Known for the only fossil found in the tract Madigen, therefore, it is assumed that he lived in the territory of modern Central Asia.

The vicinity of Madigen is a territory where the Paleozoic (Silurian, Devonian, Permian) and Mesozoic geological layers (Triassic, Jurassic and Cretaceous) are widespread. This territory has world significance describing a long period of geological history. Therefore, at present, Kyrgyz scientists and officials are working to ensure that this territory becomes a UNESCO geopark.

We invite paleontologists and geologists to take part in an expedition to southwest Kyrgyzstan to study the paleontology of Madigen. Here is the canyon, which is formed in Devonian limestones, which contains sediments that reflect the tectonic evolution of the region. There is also the ancient Kan-i-Gut cave mine and metallurgical complexes, where ore was extracted for the production of coins on the Great Silk Road. There are amazingly beautiful geological landscapes that can surely become a UNESCO geopark.

The objectives of the expedition:

– Study of fossil fauna,
– Study of the geological structure
– Assessment of the region as a potential geopark.

We invite those who wish to take part in the expedition from August 1 to August 15 in 2020. For research, we get all the necessary permits from the state. We want to organize a field camp in the tract Madigen – poplar grove with karst springs. Other expedition dates are considered. Madygen is an excellent training ground for students who can study geology, structural geology, historical geology, paleontology, stratigraphy and more.

Those wishing to participate in the expedition can write to the address: info@geoexplorersclub.com

Description of the Madigen Formation